Focus on IT security DDoS

A website can very easily get overloaded. For example, when ‘IT criminals’ send large amounts of useless traffic to the page. If the attack comes from many different sources simultaneously, it is referred to as a Distributed Denial of Service (DDoS) attack. This can be done, for example, using a botnet (roBot Net = collection of network devices managed by IT criminals).

Unfortunately, it is very simple and inexpensive to order a DDoS attack on a criminal “webshop”, with prices as low as DKK 50. Europol is constantly trying to close the websites that offer DDoS attacks, but it is difficult to get them all closed, so the problem will always exist.

The result of a DoS attack is for example when a website gets slow or completely stops responding, but it can also be a program that stops working (crashing) due to an attack from the network.

There are many ways to perform DoS attacks. Previously, for example, it was via TCP, DNS, NTP, SSDP and memcached. But today there are also far more advanced methods. The largest DDoS attack recorded was 1.7 Tbps (Terabit per second), which corresponds to 17,000 x 100Mbps internet connections!

How to protect yourself from it?

It’s not necessarily that simple, but a possible ‘quick-fix’ is to use a Content Delivery Network (CDN) like Cloudflare, which we use as a web cache on our website. If this becomes a bigger problem, you should work with your internet provider, who can stop traffic before it hits you. Here it is a good idea to seek help from a specialist in IT and Network security so that you get the optimum solution and get the most value for money. 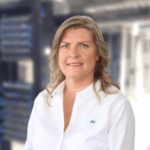 In this ebook you will learn best practises on how to improve the level of IT security in your company. 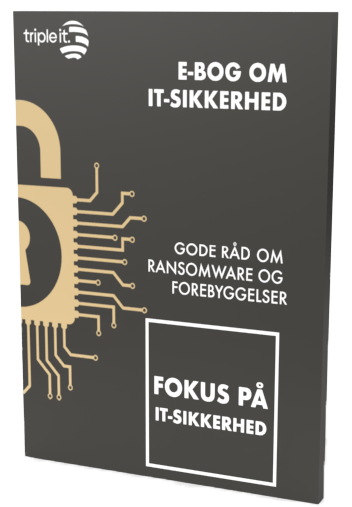 Performance cookies are used to understand and analyze the key performance indexes of the website which helps in delivering a better user experience for the visitors.